Which Worms Are Best For Composting?

The ancient Egyptians knew that soil loaded with earthworms was extremely fertile, as Earthworm’s were the barometer of soil health.  Lots of worms = Lots of crops.

Fast forward to the 21st century….Worms are more in vogue now than ever.  Classes on composting with worms (Vermicomposting) have become increasingly popular, as we realize that if we don’t start taking care of Mother Earth, she will not be able to take care of us.

Most of us think all worms are alike….and most of us would be wrong!

There are literally thousands of species of worms, but only a few are used commercially.

We’ve categorized these commercially available worms into three types, based on the performance of each species.  Some worms will fall into two categories, but we’re yet to see one multipurpose worm that can be used across all categories:

Fast Reproduction:  Can double in population every 3-4 months in optimum conditions

Red Wigglers are the KINGS of composters, and are the most commonly used worms for Vermiculture and Vermicomposting in the world.   Red Wigglers set the standard for composting worms.

European Nightcrawlers are good composters, but a little less voracious than Red Wigglers.

African Nightcrawlers are every bit as voracious as Red Wigglers, but their cold temperature sensitivity reduces demand for these worms for all but the serious Vermiculturist.

Canadian Nightcrawlers make poor aeration worms.  Their preference for living in a single deep hole eliminates them from this category.

Red Wigglers are sometimes advertised falsely as soil worms.  Their natural habitat is your local manure pile and/or compost pile.  Because their skin is relatively thin, and their strength marginal, these worms perform poorly at aerating soil.

European Nightcrawlers have similar characteristics as Red Wigglers, and as such, do not perform well in the dirt.

African Nightcrawlers are better suited for compost bins then dirt.   Their preference for warmer temps, and their relatively thin skin makes these worms best suited for a sheltered composting environment.

Alabama Jumpers are the KINGS when it comes to aerating the garden.  Their thick skin allows them to live in soil ranging from sandy to heavy clay.  With a preference for leaf litter or compost, these worms are easily propagated in the garden.

Canadian Nightcrawlers are the KING of fishing worms.  Why?  Because fisherman are convinced that bigger is better.  Canadians are BIG…about 100 per pound. Picked at night from Farms in the Northern United States and Canada, these worms are deep diggers, living in holes down to six feet.  Because of their preference for cool climates, Canadian Nightcrawlers are best kept under refrigeration.

Red Wigglers are commonly used for panfish bait.  Weighing in at about 1/10th the weight of Canadian Nightcrawlers, these are the perfect size for small fish.

Now you understand why all worms are not created equal.  There is no “One best worm”.   There are only qualities in worms that we harness for our benefit.  Use the right worm for the job, and you’ll be very pleased with the outcome. 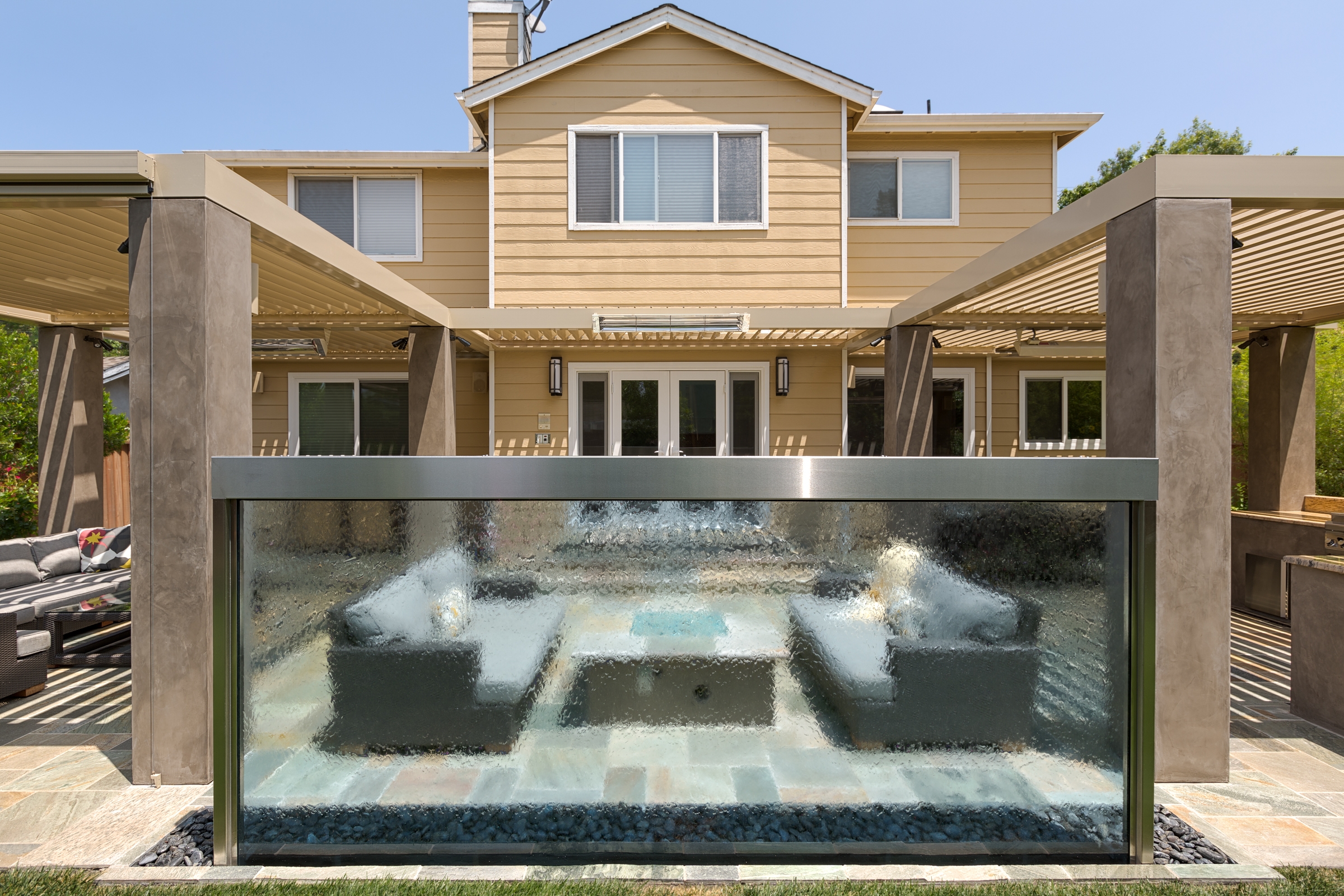 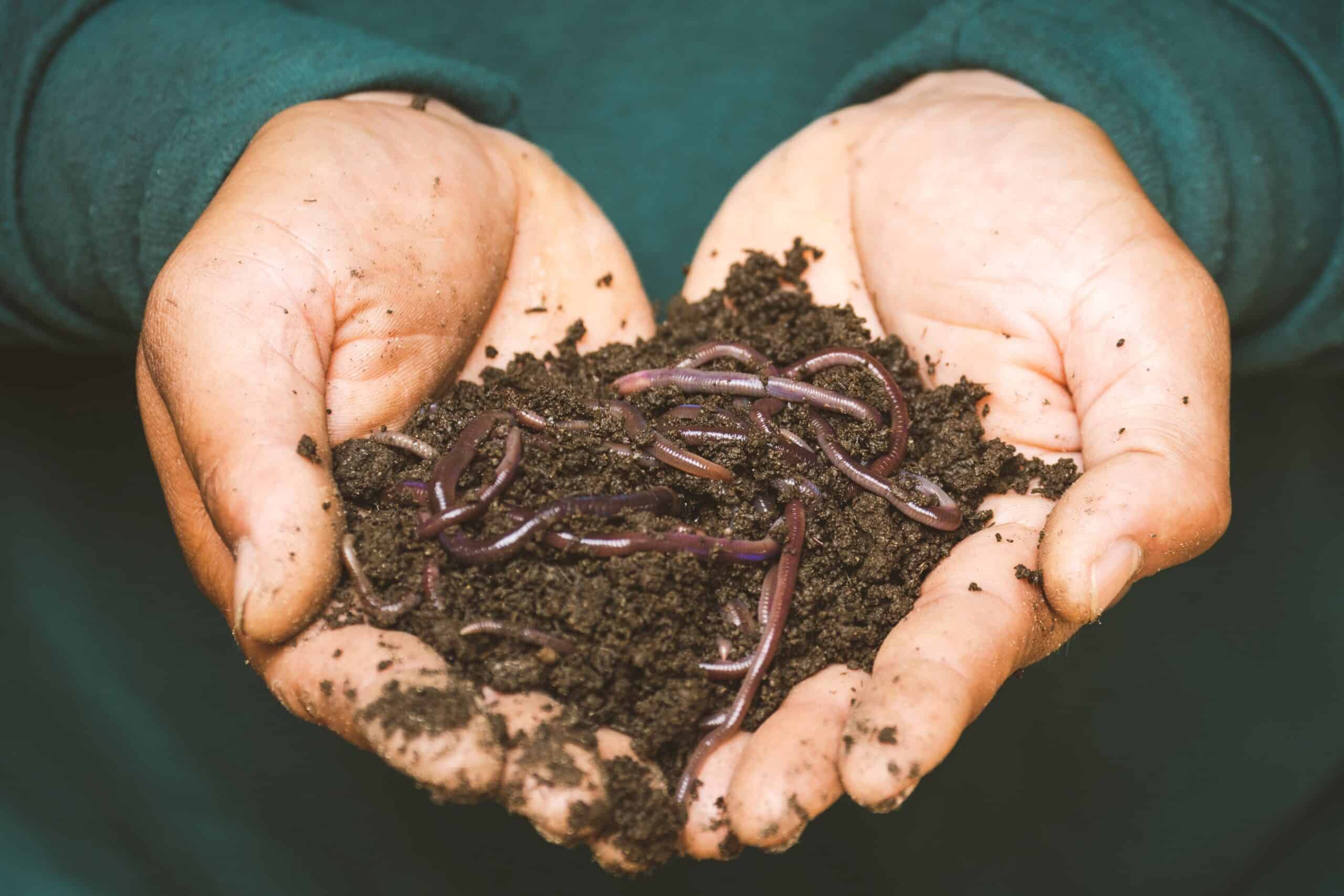 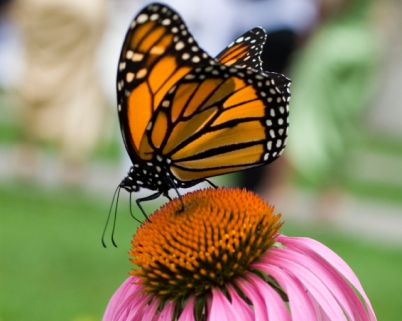 The Key to Healthy Soil and Thriving Plants is…. 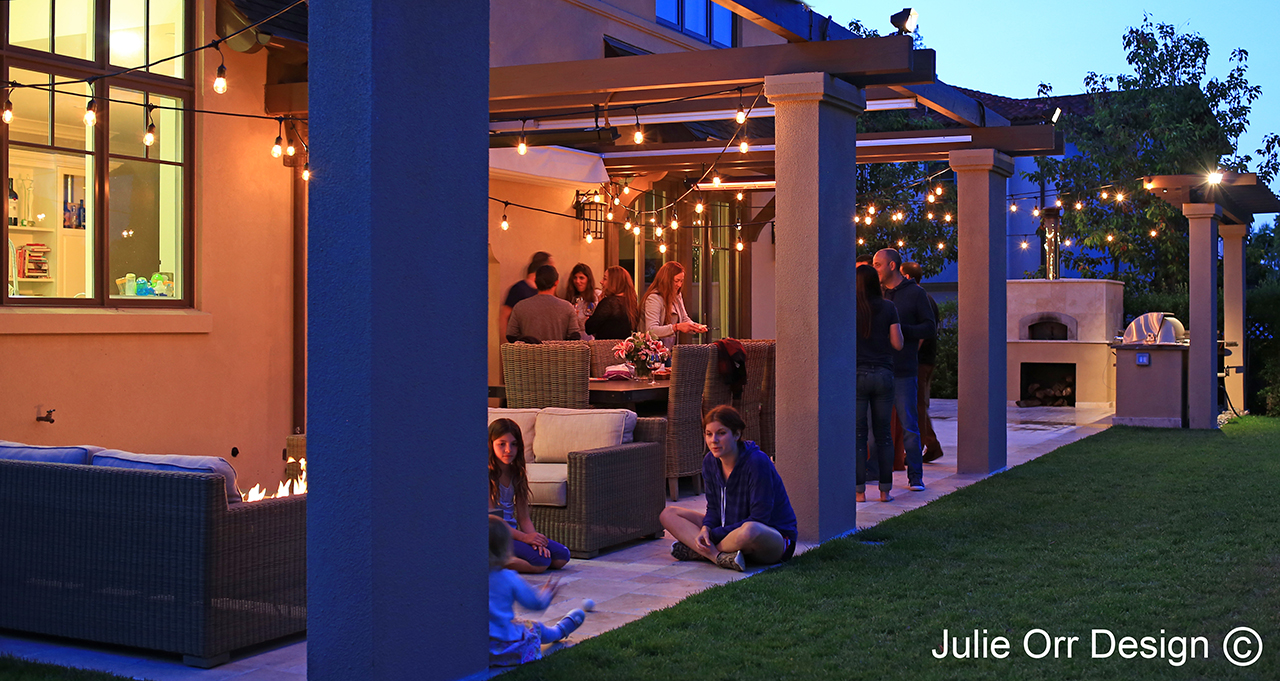 Upgrade to LED Lighting in your Garden