What is Your California Drought IQ?

I found this to be a very revealing ‘quiz’ and indicator of our current drought conditions (7/09). Now it’s your turn to test your California drought IQ.
1. Even with the recent rainfall, California faces its ______ consecutive year of drought.
2. The California Governor request that all urban water users immediately reduce their individual water use by ____ percent.
3. 2008 was the driest spring and summer on record, with rainfall ____ percent below average.
4. Despite the recent rain and snow the water deficit is so large that there is only a ____ percent chance that California will replenish its water supply this year.
5. True or false: Since the state’s last major drought in 1991, California has added 9 million new residents. 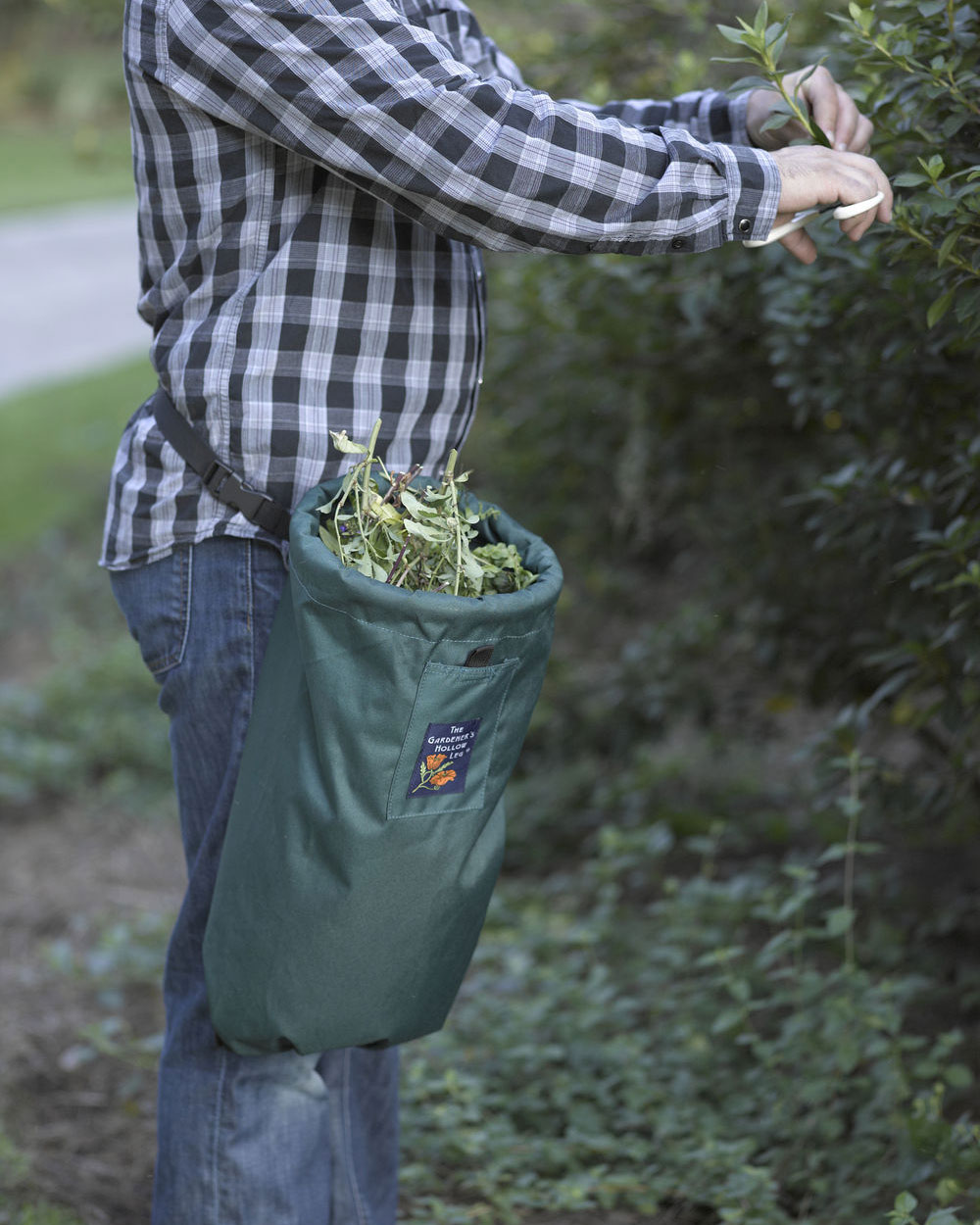 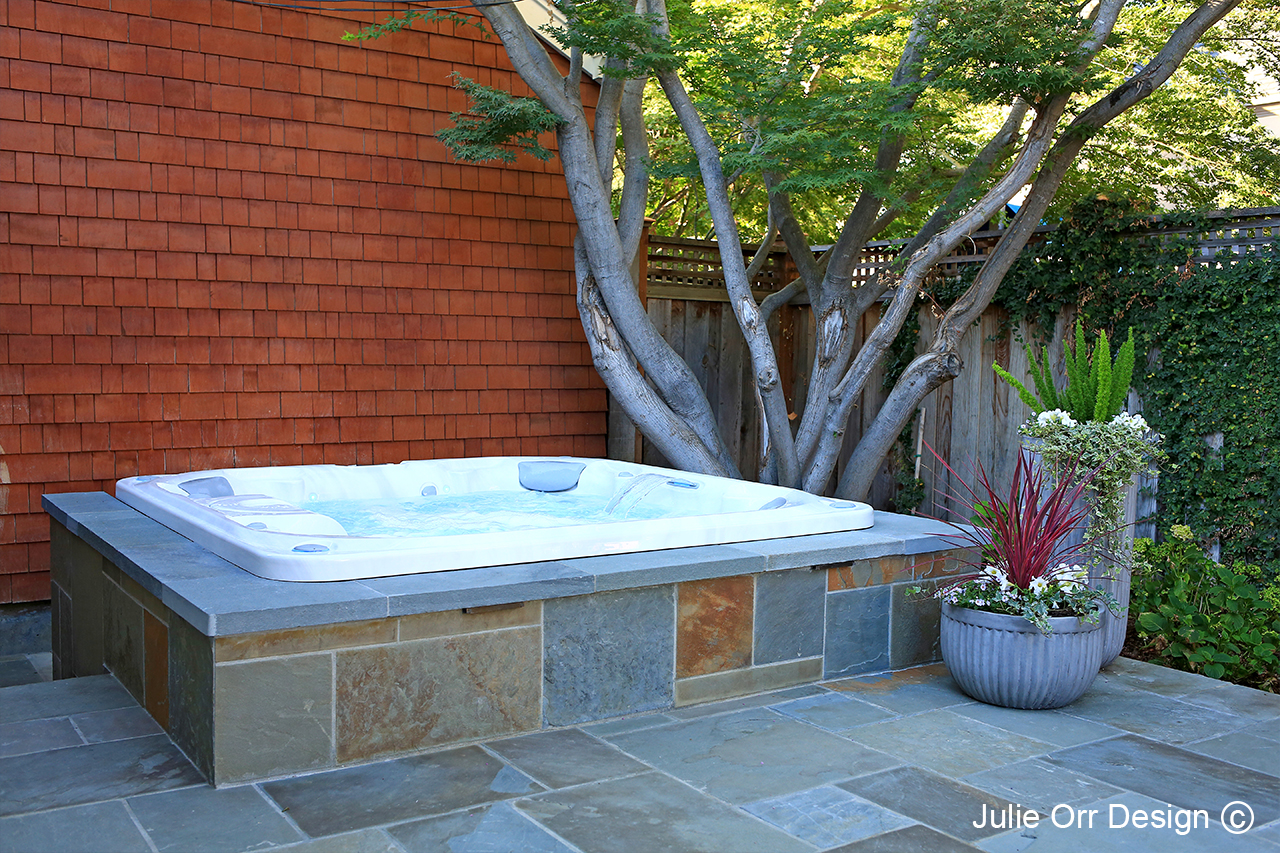 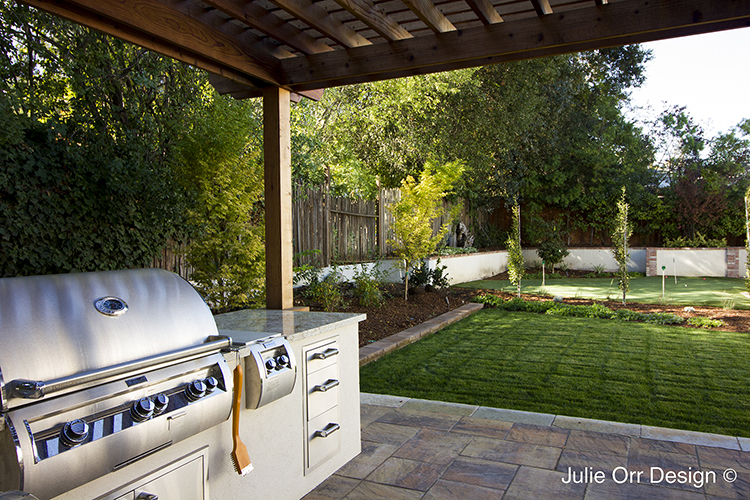 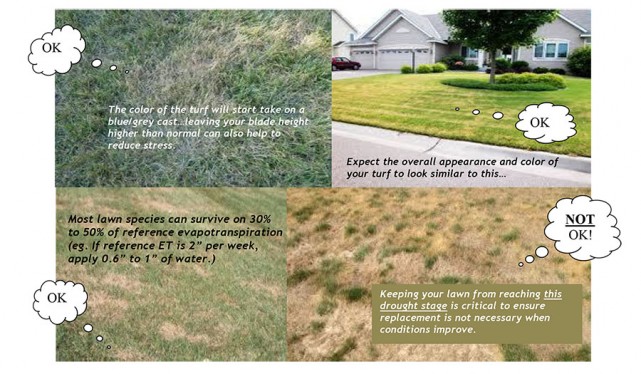